Recent Fire Damage Before & After Photos

Home Needs to be Cleaned after a Fire 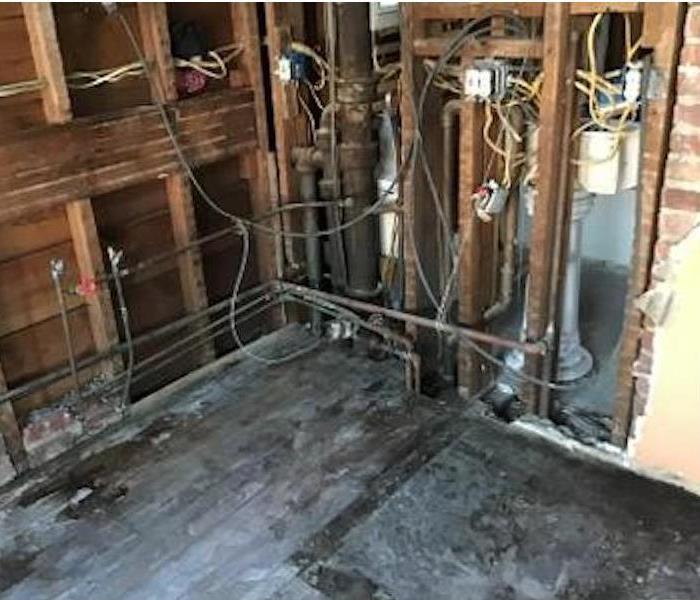 This family's home in Bergen County, NW Jersey suffered from a fire caused by faulty wiring. It is always devastating when a family experiences a house fire. SE... READ MORE 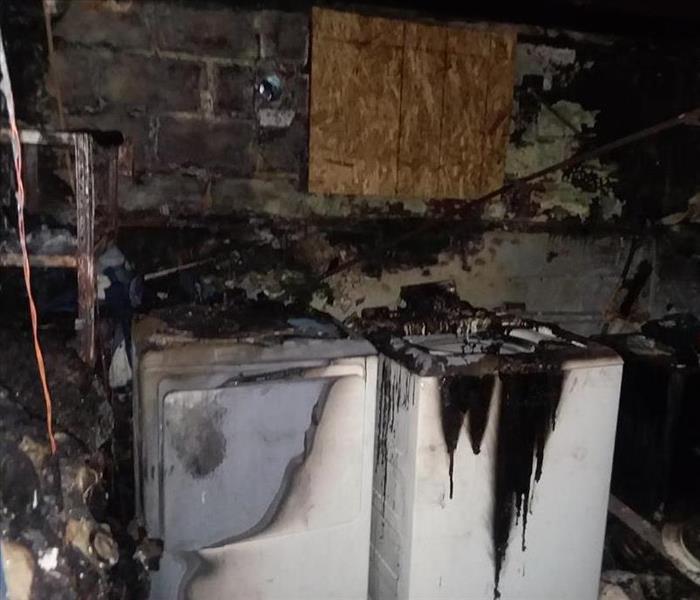 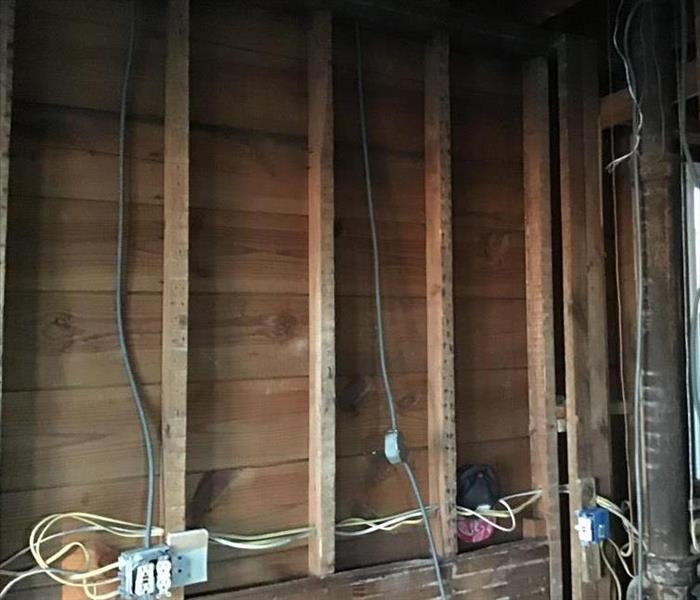 This home owner in Bergen County had a devastating fire in their basement caused by their appliances in the basement. SERVPRO of Northwest Bergen was called to ... READ MORE 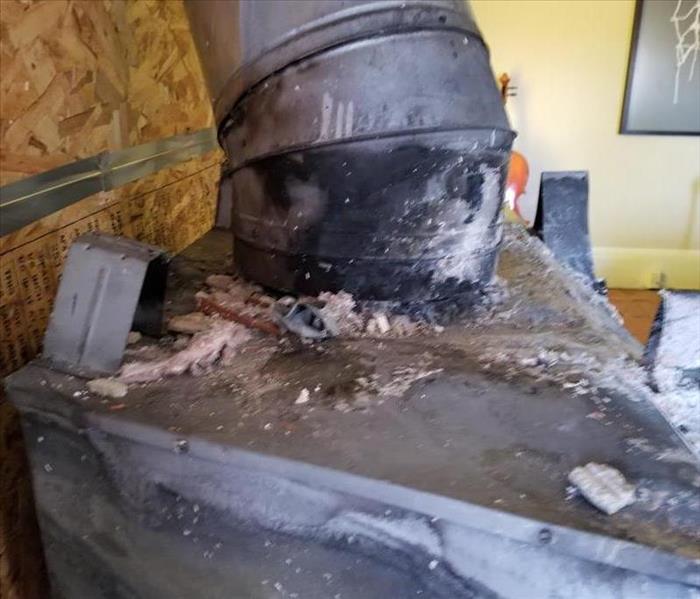 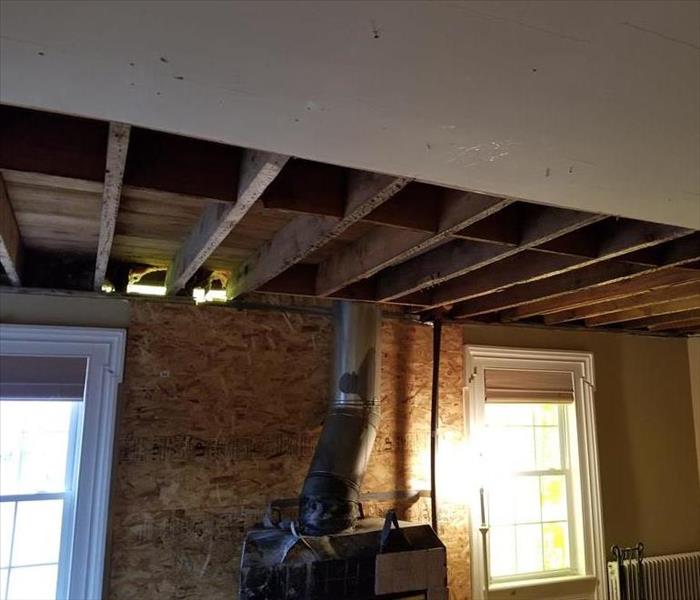 Our Northwest Bergen County customer had a fire disaster that also caused water damage. The fire was contained to a relatively small area, but the damage was th... READ MORE 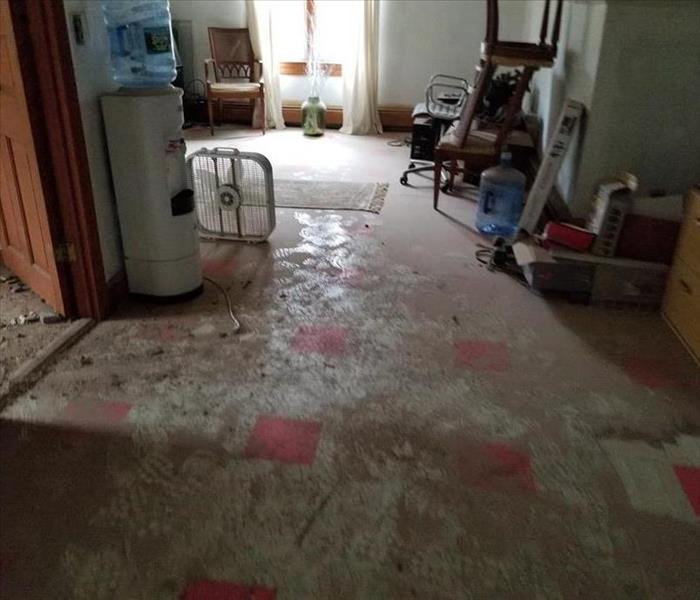 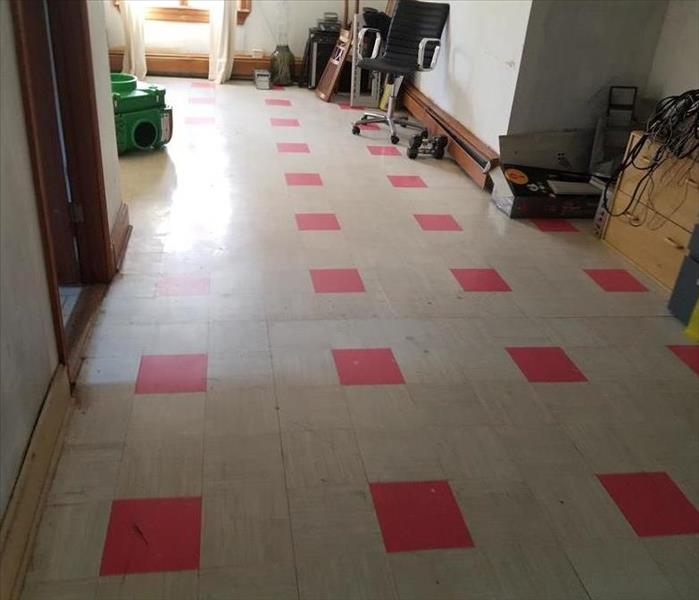 This Allendale home in Bergen County New Jersey had major fire, smoke, and soot damage from a basement fire. When cleaning up smoke and soot damage our SERVPRO ... READ MORE 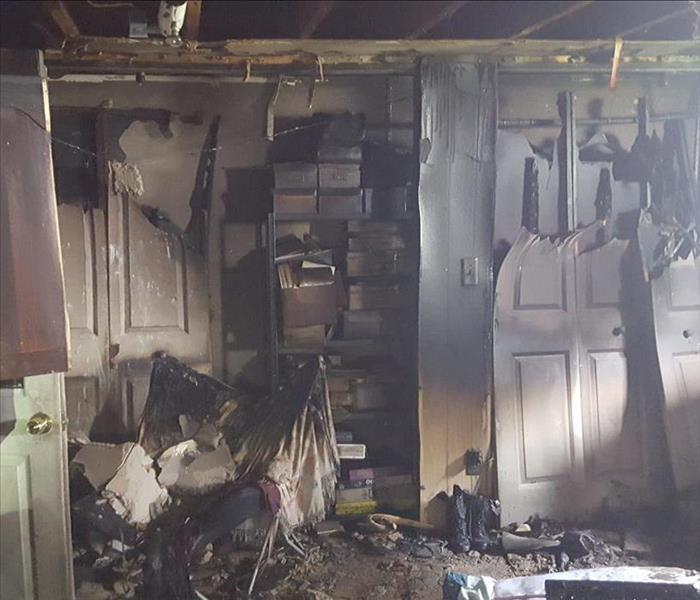 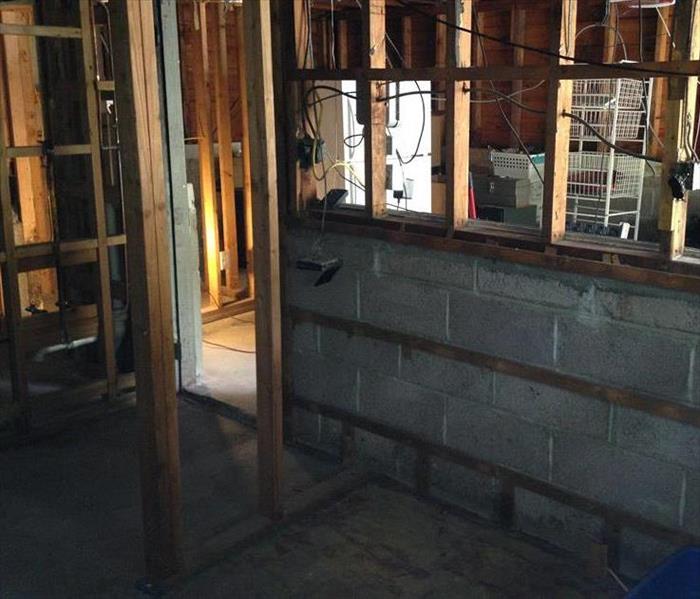 Our client in Bergen County New Jersey had extensive fire and water damage due to an appliance fire in the basement of their home. The basement was totally dest... READ MORE

Before and After Fire in the Basement 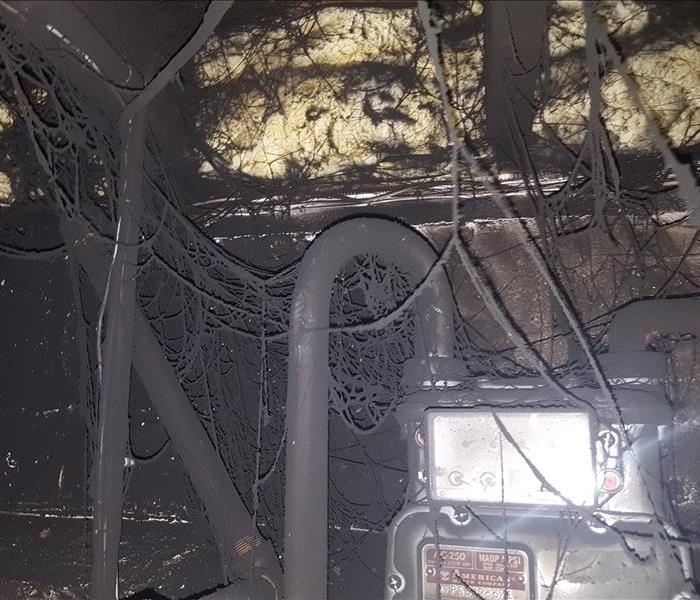 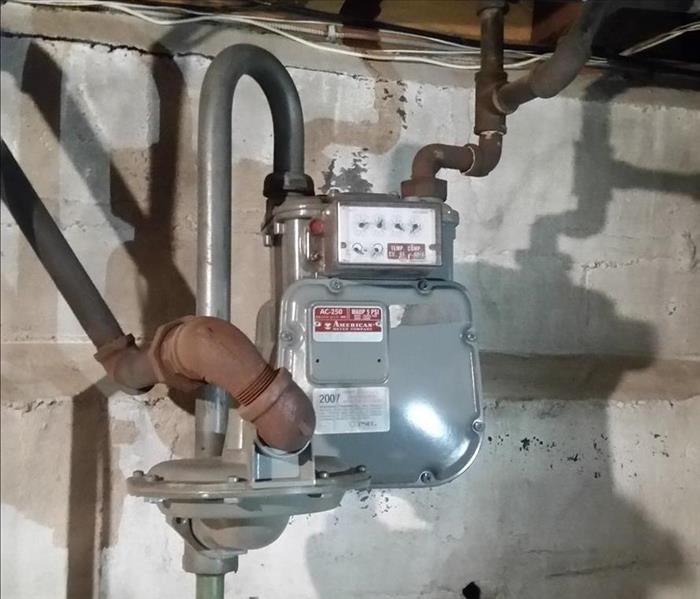 This basement in New Jersey, suffered black soot and webbing from a small appliance fire. Notice the extent of the damage. It took SERVPRO of Northwest Bergen ... READ MORE